Click Here to find out more about The Rooftop globally and to sign up to receive updates, resources and more 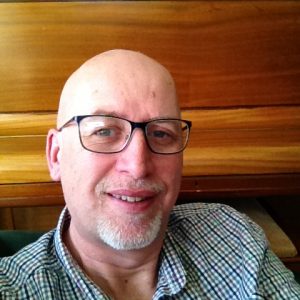 If you are interested in finding out more about the  work of The Rooftop here in the UK, or would like to consider joining the team for your locality you are very welcome to contact David for an exploratory chat.

A follower of Jesus since 1980, age 18, now married with three grown up children, David has lived all his life in Chelmsford, Essex. 2011, he retired from a 30 year police career, strongly believing God had something significant and very different ahead for him.

In 2014, after three years of local co-leading Healing on The Streets, God clearly told David to start a city-wide intercessory prayer movement, Chelmsford 24-7 Prayer, which then led to involvement in prayer and prophetic circles more widely, within Essex and nationally. 2018 to April 2021, David was also Chair of his city’s unity group, Christians Together in Chelmsford.

Early 2019, orchestrated he believes by The Lord, David met Dennis Pethers and he quickly saw that their respective visions had much in common. David was invited to join the UK Board of The Rooftop and it soon became apparent that The Lord was guiding him to serve The Rooftop as UK Pioneer.

Click Here watch a video of David being interviewed on The Rooftop TV, by founder of The Rooftop, Dennis Pethers 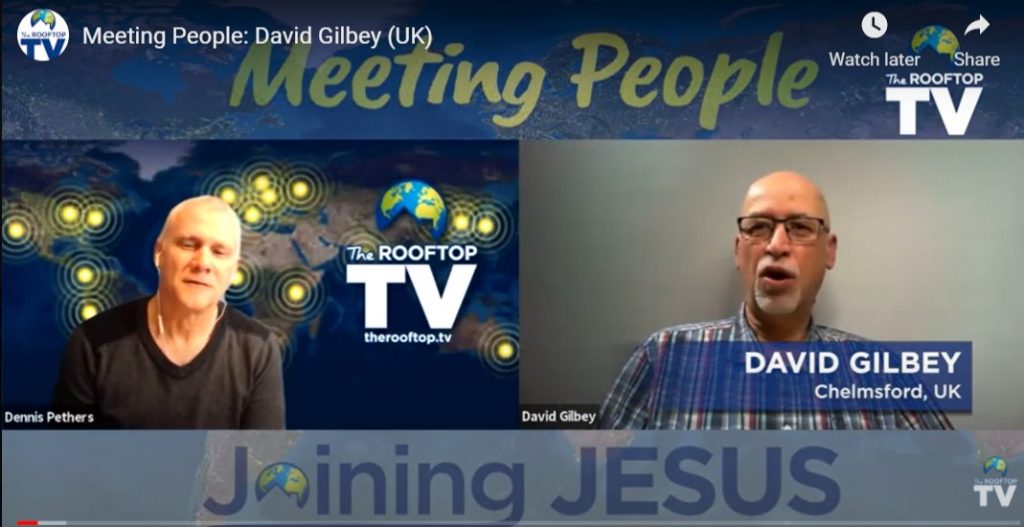 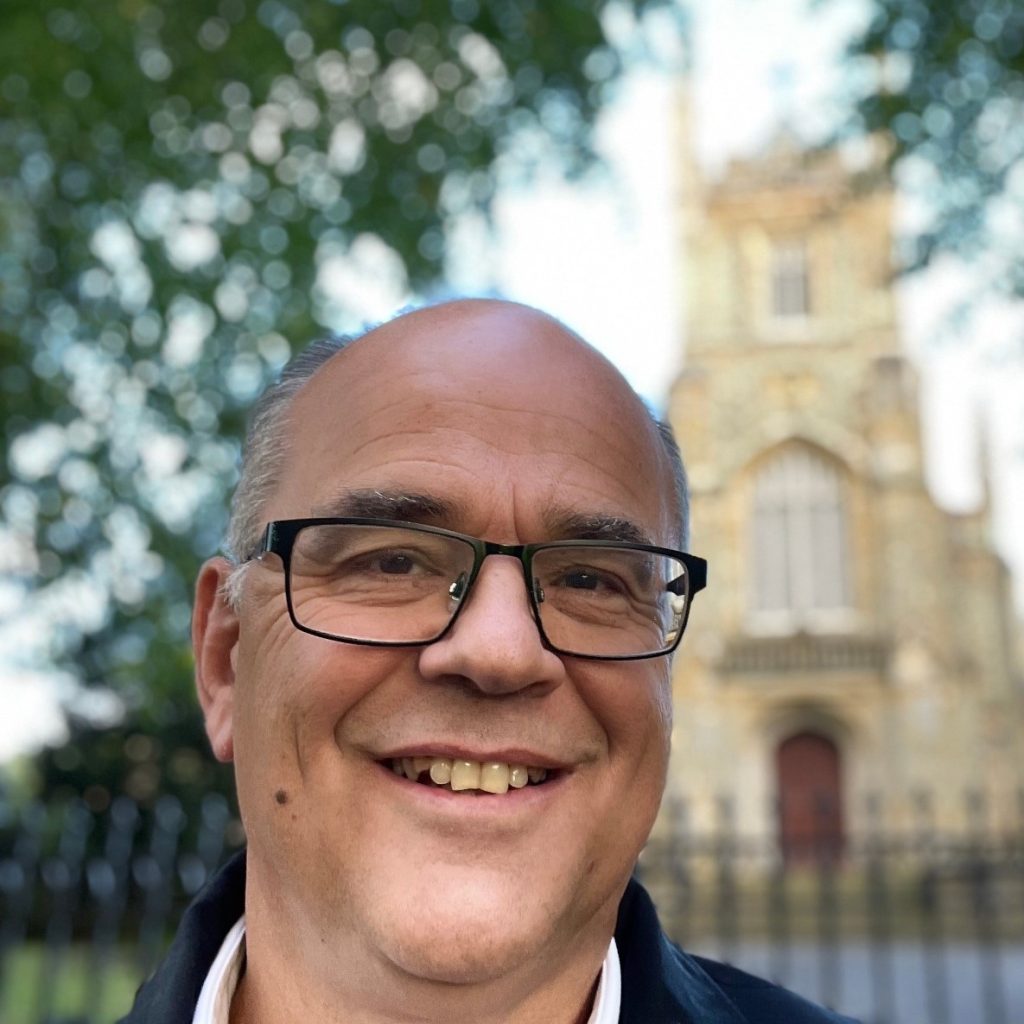 Danny is the local Rooftop Ambassador for Eastleigh in Hampshire.

Married with 3 adult children & 3 grandchildren Danny has lived in Eastleigh since November 1985 and works as a Chartered Quantity Surveyor, specialising in providing a Construction Contract Dispute Resolution consultancy.

Over many years, Danny has taken an active part in the Christian community, both locally and further afield:

Danny became a member of the PCC at his local Anglican Church, St. Thomas’, Fair Oak and Horton Heath, and since 1995, has been a Licensed Lay Minister to the Winchester Diocese in the Eastleigh Deanery. 2014, he became Chair of the Eastleigh Deanery Synod and 2016 he was elected as Chair of Churches Together in Eastleigh (CTiE), and serves in this capacity until today.

In 2003 Danny helped to form Zion Projects, to advance the Christian faith in the public domain. Following professional involvement at Moggerhanger Park, Bedfordshire, a grade 1 listed property owned and managed by a Christian based trust, in 2009, he became Chair and still serve in this capacity today.

More widely, Danny has also been Chair of Governors at his local Secondary School, Wyvern College. In 2013 he stood as an Independent candidate in the Eastleigh By-Election. In January 2019 he was invited to Chair the Eastleigh Health & Wellbeing Board (Starting Well Group), serving in this capacity until today. 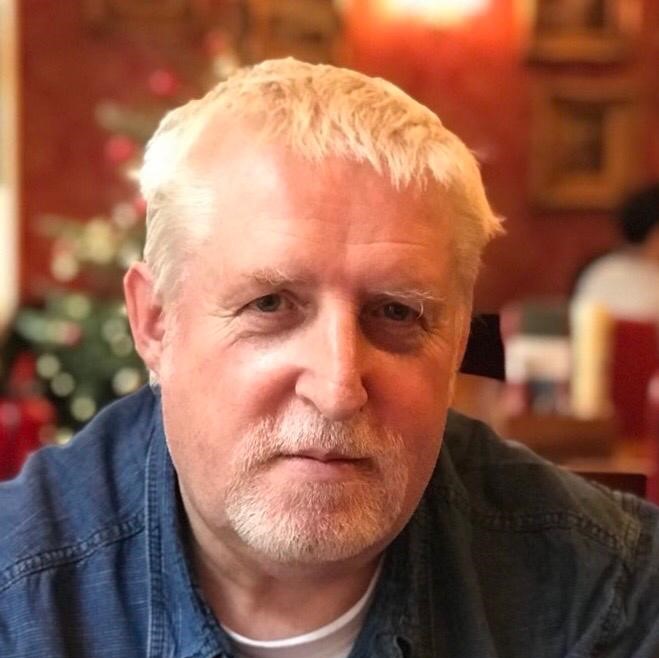 Tim is the local Rooftop Ambassador for Thurrock, a Unitary Authority area in south-west Essex

Tim came to faith in his mid-twenties in the late 1980s, after being an art student in Thurrock and Brighton, and living in Cornwall.

Tim taught art in secondary and further education, and become youth leader at Grays Pentecostal Church, where he met his wife Vera. Later, he took on a similar role at Thurrock Christian Fellowship, from where he also ran borough-wide inter-church youth events and 24-7 Prayer, co-establishing the Stanford Boiler Room.

In 2005, Tim initiated The Turn Of The Tide ‘24-28’ from the river’s Estuary to the Source, from which developed the ongoing Thames Gateway Prayernet. In 2007, he founded Transformation Thurrock, facilitating and resourcing local United prayer and mission. He has also co-pioneered a house church called The Craftsmen, and throughout his Christian life has preached itinerantly across the denominations.

Tim is an artist, writer and photographer, currently linking in with the Transforming Essex Prophetic Intercessors Roundtable and the Christian Creative Network Essex & Thurrock group. 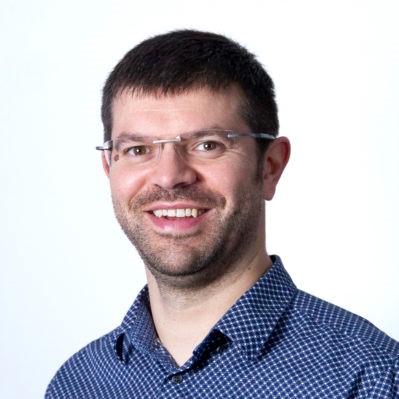 Rev. Phil Hannam is the Rooftop Ambassador for the City of Chelmsford, Essex.

He is the senior pastor of Life Church Chelmsford, a Pentecostal Church in the heart of the city.

Phil is also a husband and father, and originally hails from Yorkshire.

His background is in engineering, and enjoys swimming and cinema. 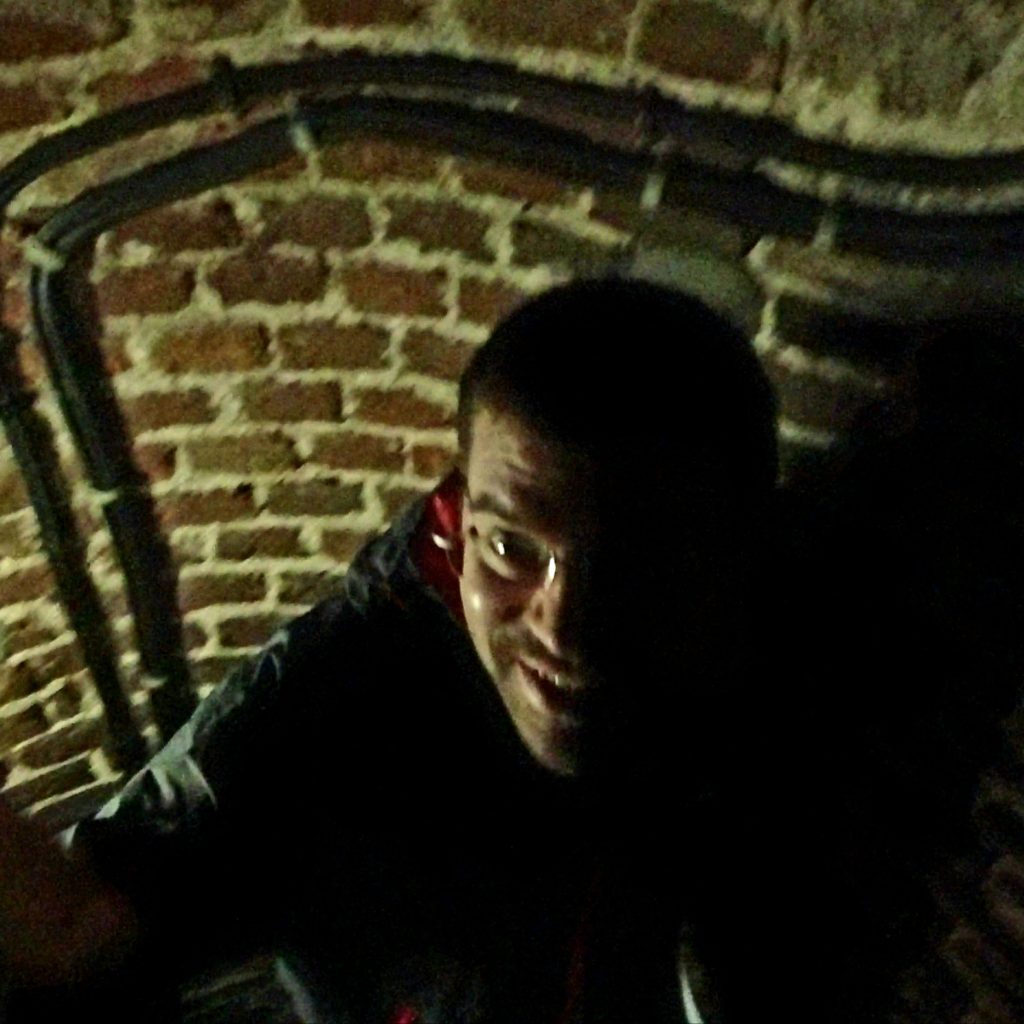 On 20th October 2021, Phil led a Rooftop Encounter from the tower of Chelmsford Cathedral – click here to find out more

NEWS AND VIEWS FROM THE UK

Click here for our UK News Page, for latest news, views and information about The Rooftop in the UK

For all in the UK, we invite you to a time of encounter and exploration!

1st and 3rd Thursdays, 8pm to 9pm, The Rooftop Prayer & Encounter is a time to meet with God, pray into The Rooftop ministry in the UK and to gain understanding of what going to ‘a rooftop’ means.

Everyone is very welcome to log in. Come find out more and journey with us.

The meetings are hosted by UK Pioneer, David Gilbey.

Donate to The Rooftop

Your support will enable The Rooftop to be pioneered in countries that would otherwise not be able to afford it.

Donate
Copyright © 2022 The Rooftop. In the UK - A company limited by guarantee with registered number 06702046 and a charity registered with the Charity Commission for England and Wales number 1152253.
In the US - Rooftop US Inc. is a registered 501(c)(3) non-profit organization
Privacy Policy | Terms of Use